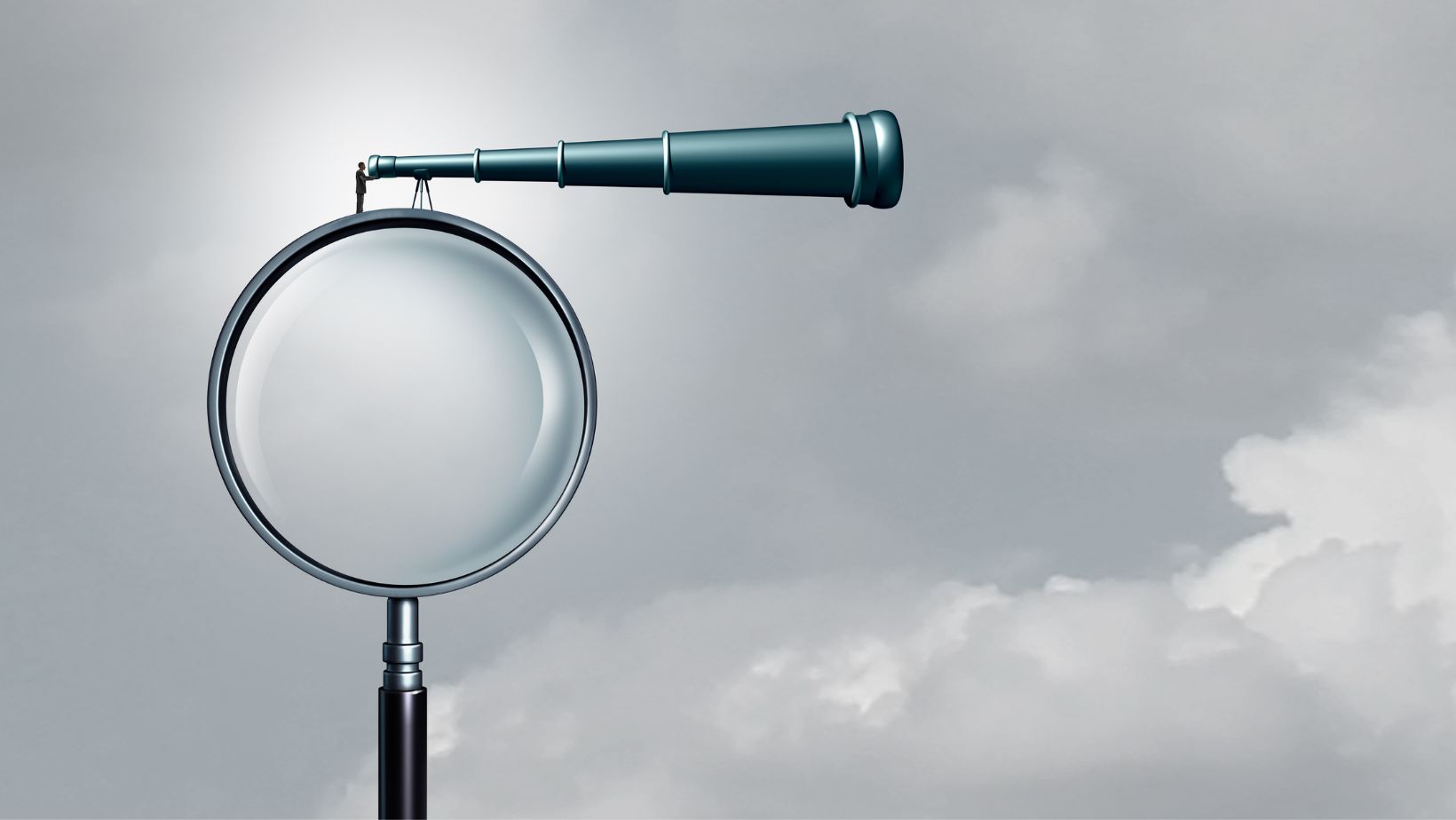 Today’s quote: “’Anything that works well or has long-term success is never done quickly.”– Reem Acra

I hope you enjoy! 😊 (I always love hearing your feedback so please don’t hesitate to reply!)

There is a fascinating article by success expert Brian Tracy on Long Time Perspective. www.briantracy.com

Here’s part of what Brian said…

In 1970, sociologist Dr. Edward Banfield of Harvard University wrote a book titled The Unheavenly City, in which he described one of the most profound studies on success and priority setting ever conducted.

Banfield’s goal was to find out how and why some people became financially independent during the course of their working lifetimes. He started off convinced that the answer would be found in factors such as family background, education, intelligence, influential contacts, or some other concrete factor.

What he finally discovered was that the major reason for success in life was a particular attitude of mind.

He said that men and women who were the most successful in life and the most likely to move up economically were those who took the future in consideration with every decision they made in the present.

He found that the longer the period of time a person took into consideration, the more likely it was that he would achieve greatly during his career.

For example, one of the reasons the family doctor is among the most respected persons in America is because he or she invested many years of hard work and study to finally earn the right to practice medicine.

After university courses, internship, residency and practical training, a doctor may be more than 30 years old before he or she earns a decent living. But from that point onward, these men and women are some of the most respected and most successful professional people in the United States.

They had long-time perspectives, an essential key to success.

You can tell how important something is today by measuring its potential future impact on your life.

This could be something as simple as complimenting your spouse or partner, spending some time with your children and so on.

Ask yourself “What potential impact could what I’m doing right now have on my success in the long term?”