Motivational Monday Volume 161! Think like a bronze medalist not silver!

Motivational Monday Volume 161! Think like a bronze medalist not silver! 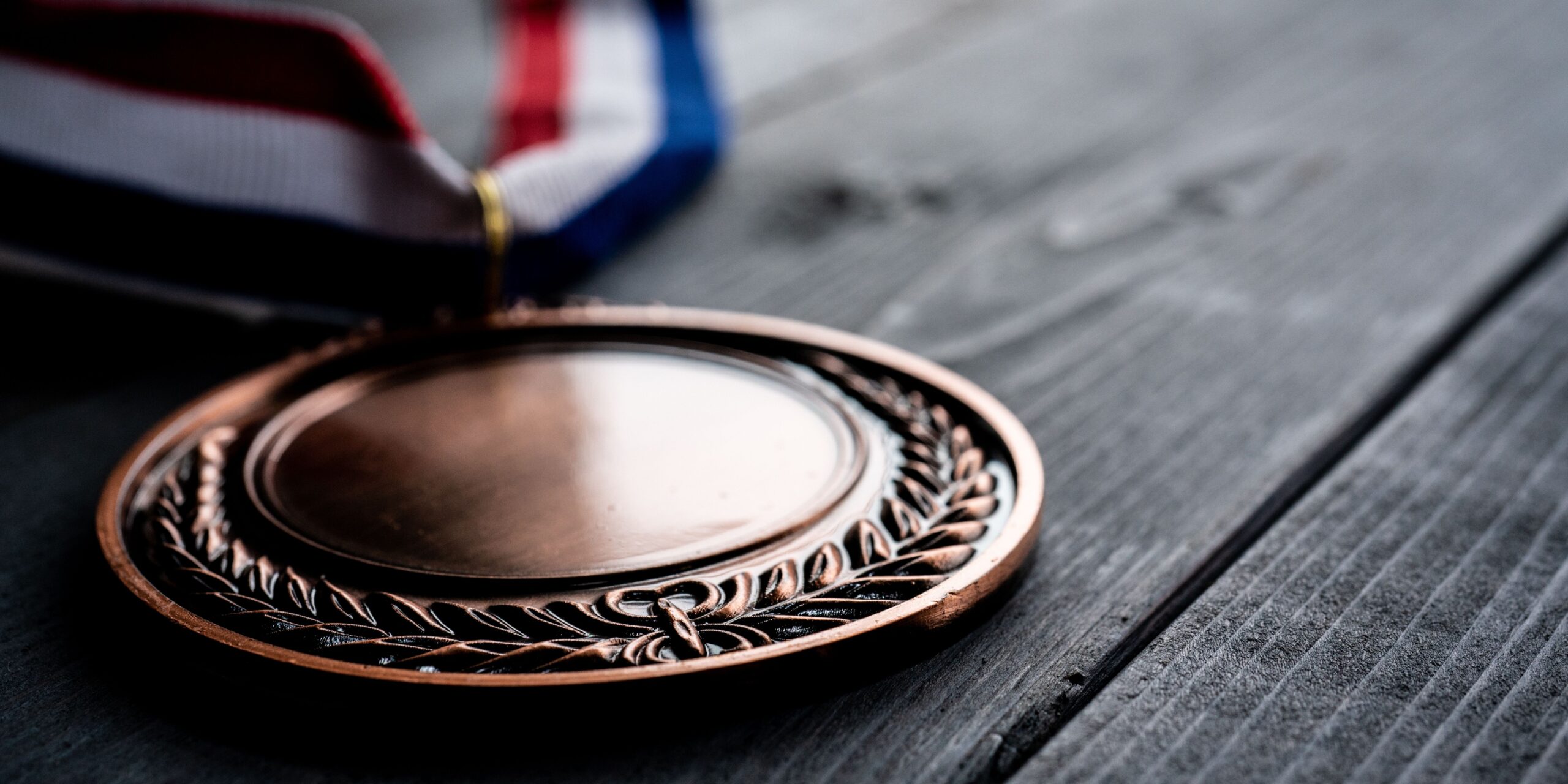 Imagine the Olympics, where you have the three winners of a race standing on the podium: the gold, the silver, and the bronze.

Imagine what it’s like to be the silver medallist. If you’d been just one second faster, you could have won the gold!

Full of envy, you’d keep comparing yourself to the gold winner.

Now imagine what it’s like to be the bronze medallist.

If you’d been just one second slower, you wouldn’t have won anything!

You’d be thrilled that you’re officially an Olympic medallist and get to stand on the winner’s podium.

Comparing up versus comparing down:

Your happiness depends on where you’re focusing.

The metaphor is easy to understand, but hard to remember in regular life.

If you catch yourself burning with envy or resentment, think like the bronze medallist, not the silver.

Change your focus. Instead of comparing up to the next-higher situation, compare down to the next-lower one.

For example, if you aim to buy “the best” thing, you may feel like gold when you get it, but when the new “best” thing comes out next year, you’ll feel that silver envy.

Instead, if you aim to buy the “good enough” thing, it will keep you in the bronze mindset.

Since you’re not comparing to the best, you’ll feel no need to keep up.

Take Action: Practice being more grateful for what you’ve got, for how much worse it could have been, and how nice it is to have anything at all. Comparing up versus comparing down.

PrevPreviousGive today!
NextBusiness Success Thursday Volume 160! How to use the 5 WHY technique and why it’s so important!Next
Online Store Live Now!Register Today!