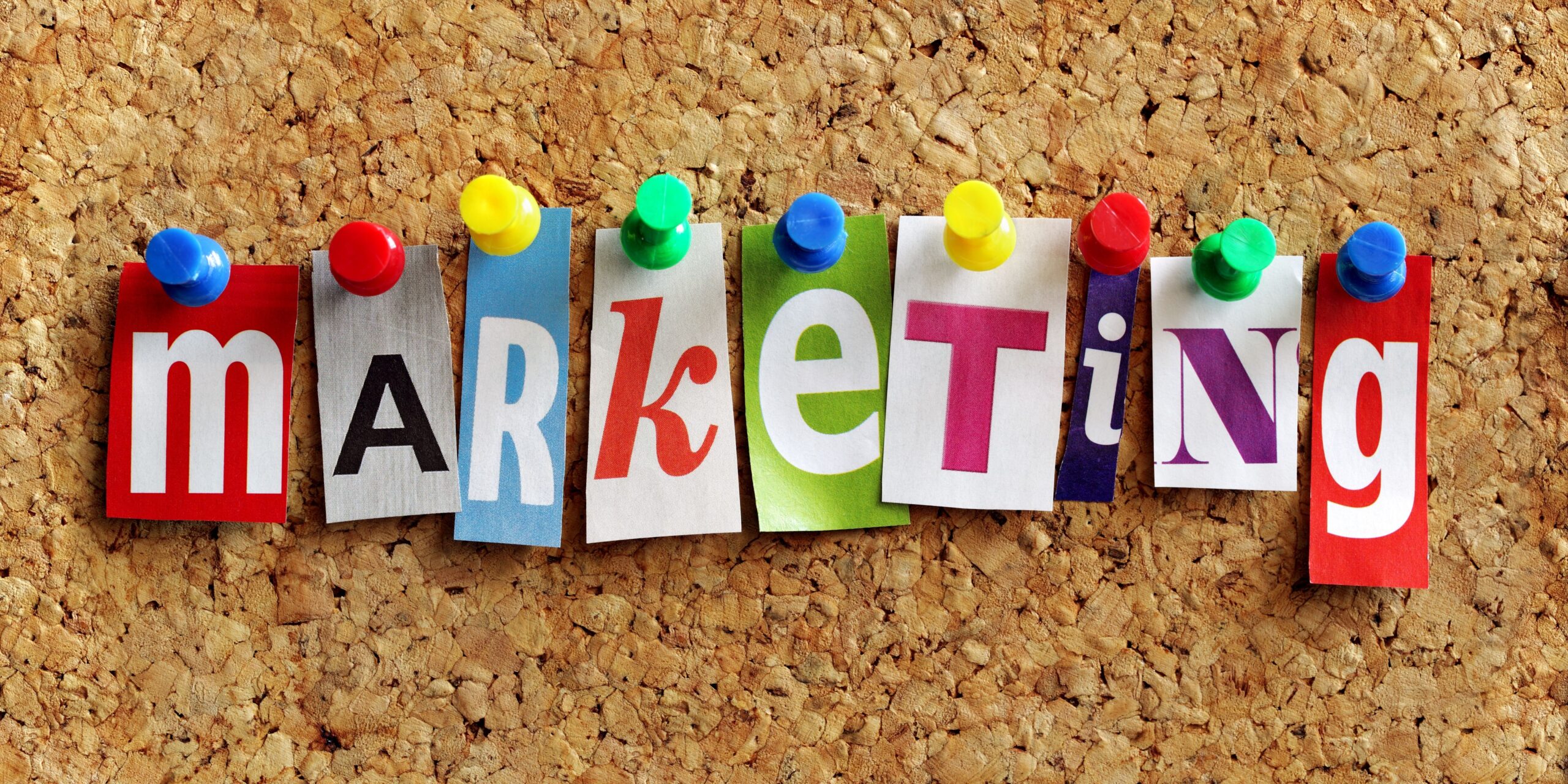 There is a fascinating story about selling real estate in the middle of the depression in the 1930’s.

(It’s from the book ‘How to change your life in 30 seconds’ by Earl Nightingale and Robert C Werstell.)

Here are the details…

A man moved to Los Angeles in the middle of the depression in the 1930’s.

He decided to set up a real estate business and opened a small office in a street called Real Estate Row.

For a month he sat in his office waiting for someone to come in to buy or sell some real estate.

He began to notice that none of the other real estate offices in the street were doing any business either.

In fact they were all ‘dying on the vine’.

It was a time of wide spread depression and no one was buying much of anything.

Three months passed while he tried to think of ways to keep from starving to death.

One day he hit upon an idea…

On the big real estate sign in front of his office he wrote at the bottom in small, conservative letters these words

People who had homes valued at twenty five thousand dollars and more began dropping in asking him to sell their homes.

He called only on people who could afford twenty five thousand dollar homes (and there were still quite a few around although they represented a miserable minority in those days) and he began to sell.

He had restricted his business to the only people in the area who could buy and sell homes.

And they quite naturally only wanted to do business with the real estate operator who catered to the kind of deals they were interested in.

To cut a long story short, he was very successful and became quite wealthy-even during the depression-in one of the hardest hit industries.

What this real estate person did was very simple.

He differentiated his business from all his competitors.

Suddenly potential clients had a good reason to choose his business instead of all his competitors.

And he enjoyed remarkable results in spite of the tough economic conditions.

What are you going to do this week to positively differentiate your business?