Business Success Thursday Volume 143! What do you think is a realistic amount of sales you could make over the next three months?

Business Success Thursday Volume 143! What do you think is a realistic amount of sales you could make over the next three months? 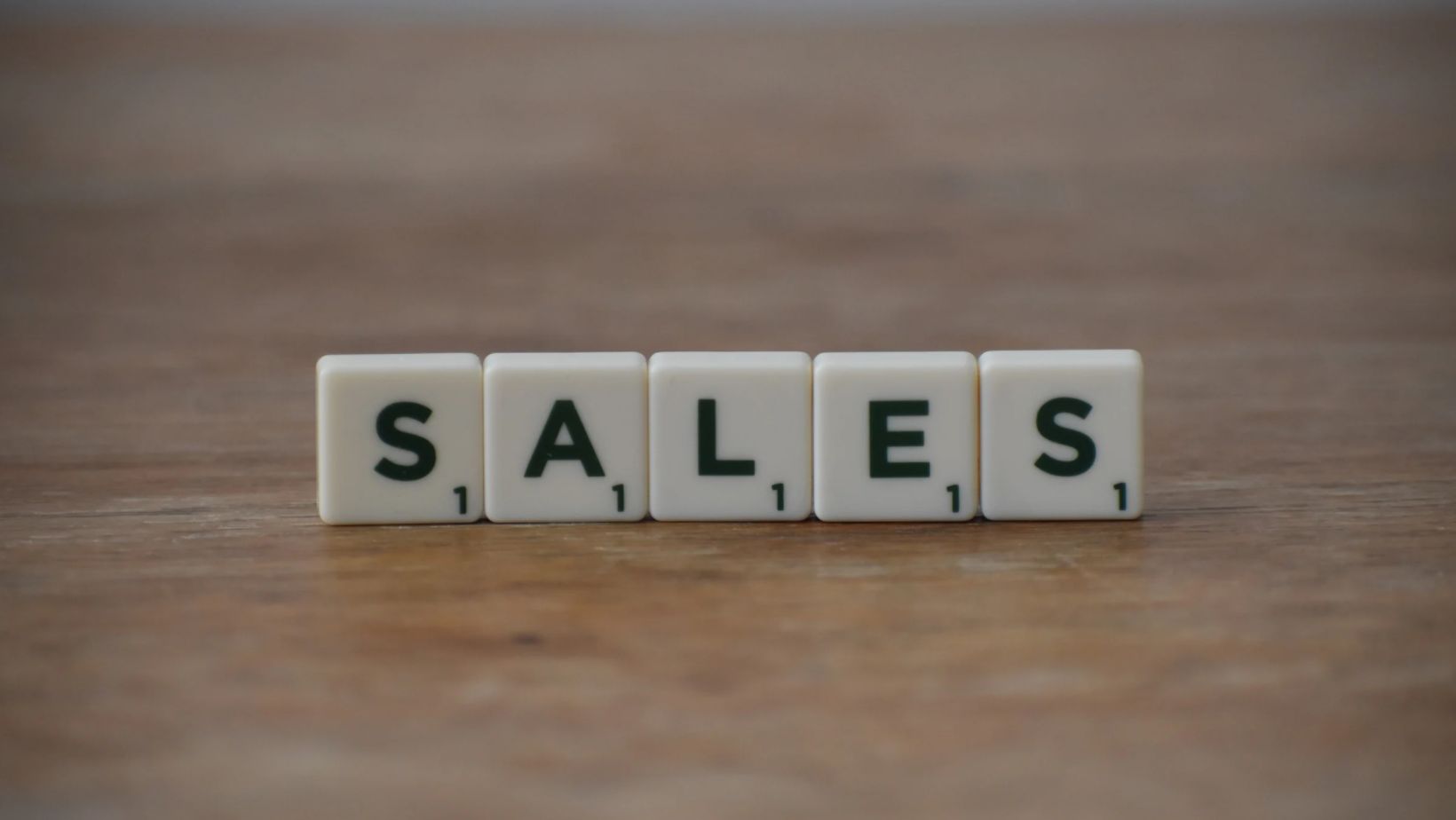 Today’s quote: “The wealthiest places in the world are not gold mines, oil fields, diamond mines or banks. The wealthiest place is the cemetery. There lies companies that were never started, masterpieces that were never painted… In the cemetery, there is buried the greatest treasure of untapped potential. There is a treasure within you that must come out. Don’t go to the grave with your treasure still within YOU” – Myles Munroe

A guy called Jesse Itzler was running a 100-mile run in San Diego with 6 of his friends when he came across a 260 pound, intimidating, muscley guy who was running all by himself, with just a folding chair, a bottle of water and some crackers.

During the race, this mysterious figure had broken all of the small bones in his feet and had serious kidney damage yet, he kept going and completed the entire race without any assistance, unlike many others who couldn’t even complete the race.

After Jesse also finished the race, he was so amazed by the other guys determination that he decided to Google him to find out who he was.

He found out that he was an ex-navy seal with an interesting story, so he decided to cold call him.

After their phone call, Jesse decided to fly out to meet the ex-navy seal.

After a few minutes chatting, Jesse realized that there was a lot to learn from this man and invited him to come and live with his family for a month, to try and understand what makes him tick and hope that some of his “can do” attitude would rub off.

The first day that the navy seal came to live with the family, he asked Jesse how many pull ups he could do to which Jesse replied: “I’m not great at pull ups.” And then proceeded to struggle to do 8.

He then said wait 30 seconds and try again, to which Jesse managed 6 pull-ups.

After repeating once more with arms that he could barely move, he achieved 3, the navy seal then said “we’re not leaving until you do 100 more!” which Jesse thought was impossible.

Slowly but surely Jesse did 100 pull-ups 1 by 1, proving to himself that there is so much he is capable of, if only he kept going when he thought he had reached his limits.

You can learn more about Jesse’s story in his book Living with a seal by Jesse Itzler. The navy seal who Jesse Itzler was referring to in this book was David Goggins.

David explains that when your mind is telling you that you are done, you’re only forty percent done.

Your mind has a huge advantage over you.

It knows your fears, it knows your insecurities and all of your self-doubts that have ability to stop you in your tracks and make you give up.

The only way that you can combat this is to build the mental toughness and fortitude to take back control of your mind and ultimately, your life.

Look at it this way.

Most modern cars have a setting on them called a speed limiter, which is what the factories set to stop you from using your car at its highest speed, for your safety and the cars longevity, however, you never get to experience the true power of your car.

As soon as you turn off this setting, your car might be under a little bit more stress but, you can unleash its full potential and achieve more with it, just like your brain. And exactly the same principle is true for making remarkable amounts of sales in a short time.

You can do a heck of a lot more sales than you think you can do.

What do you think is a realistic amount of sales you could make over the next three months?

What do you think would be a remarkable amount of sales over the next three months?