Business Success Thursday Volume 134! What are some interesting things about you and your business that could make it memorable?

Business Success Thursday Volume 134! What are some interesting things about you and your business that could make it memorable? 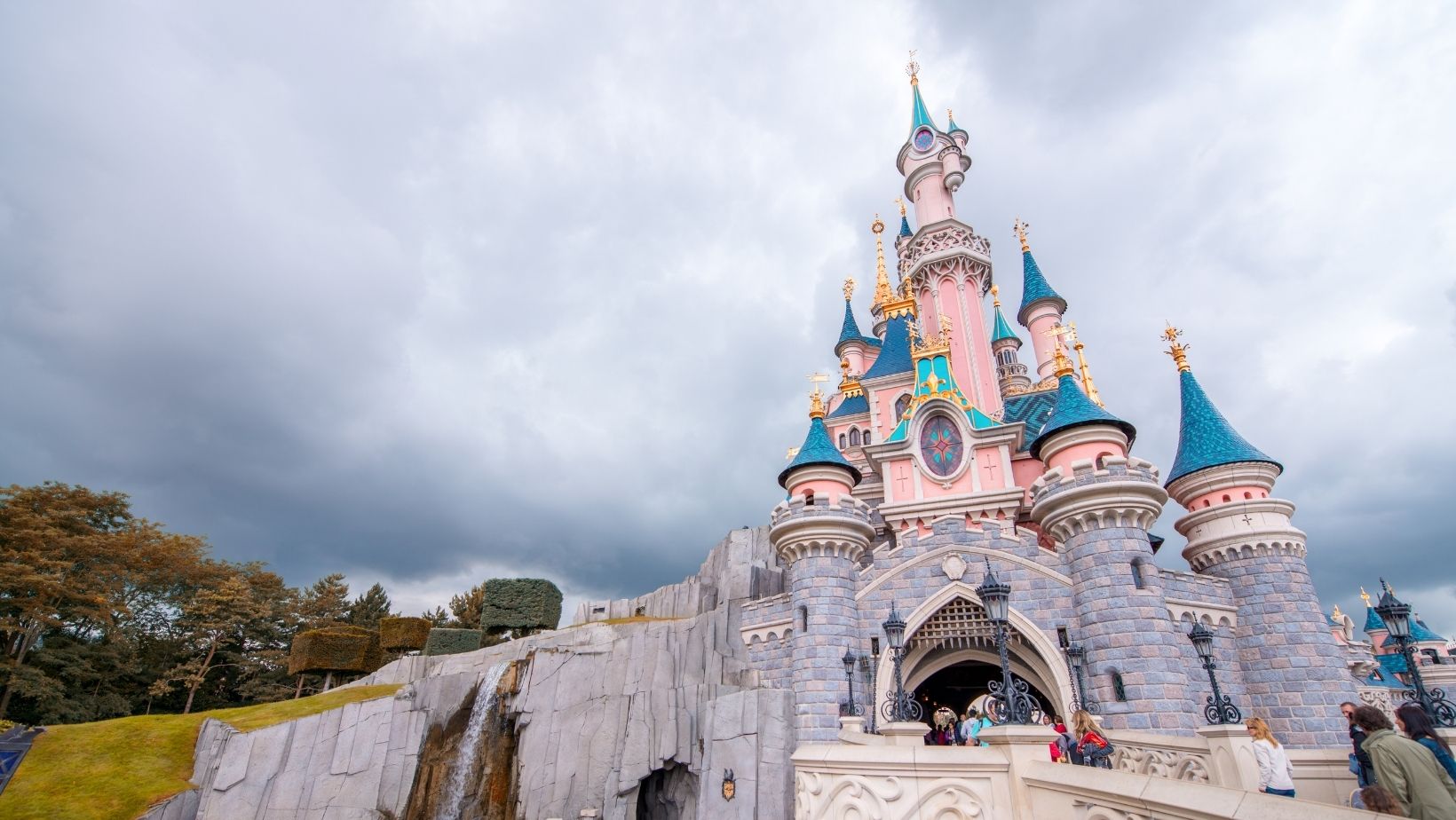 Today’s quote: “Each one of you has something no one else has, or has ever had: your fingerprints, your brain, your heart. Be an individual. Be unique. Stand out. Make noise. Make someone notice. That’s the power of individuals.” – Jon Bon Jovi

1. He did at first, but it didn’t last long—after 1928, Walt was no longer animating, focusing instead on story development and direction… He never drew Mickey in any of his theatrical releases, and in fact, probably only really drew Mickey when autograph seekers requested it.

From 1928 to 1947, Walt was the man behind the mouse literally. Even after the voice work was officially turned over to Jimmy MacDonald in 1947, Walt continued to do Mickey’s voice for shorts on The Mickey Mouse Club.

3: Walt Disney drove his daughters to school every day.

Despite the fact that he had drivers, a live-in housekeeper, and a number of other staff members at his disposal, Disney took great pleasure in driving his two daughters to school every day.

4. Walt Disney had a secret apartment at Disneyland.

It’s still there, in fact, above the fire station.

The furnishings remain virtually unchanged from when Walt used to spend time there, including a lamp in the window visible from outside. It’s always kept on to signify that Walt is always in the park.

Thelma Howard was the Disney family’s live-in housekeeper and cook for three decades. She was hired in 1951 and quickly became part of the family, even making sure the fridge was well-stocked with hot dogs—Walt liked to eat them cold as a snack when he got home from work.

As part of her annual Christmas gift, the Disney’s gave her stock in the company. She never did anything with her shares, and by the time she died in 1994, the woman was a multimillionaire because of them. She left nearly $4.5 million to poor and disabled children, and roughly the same amount to her disabled son.

Now why have I shared some unusual trivia about Walt Disney in this message?

Just to illustrate that all of us have interesting things about our lives that make us memorable or special in some way.

And when we share some of these interesting things in our sales and marketing we can often make it much easier for our clients to remember and talk about us.

What are some interesting things about you and your business that could make it memorable?